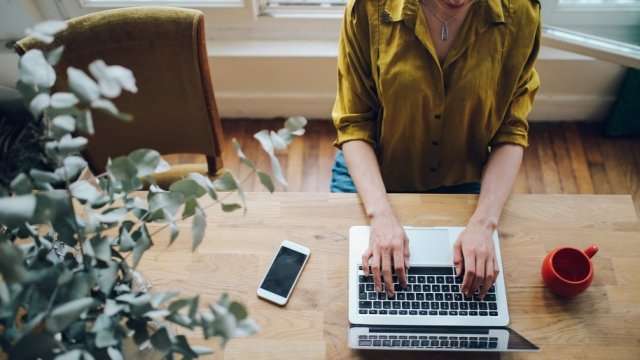 For people who've been sexually harassed at work, the effects don't always end after the harassment stops or if the incident is reported.

Psychologists say a lot of people have emotional or physical reactions after being harassed. Those can include symptoms of post-traumatic stress disorder, depression or anxiety.

As for in the workplace specifically, Pennsylvania State University research found people who were sexually harassed early in their careers later showed symptoms of depression.

Many of the people now coming forward to talk about the harassment they say they faced at work are women. Working women as a whole make less money than men and get passed up for promotions at work. So how does sexual harassment fit into achieving equality in the workplace?

Well, research shows women who are sexually harassed often leave their jobs. And that can affect their career path and create financial stress overall.

As some ask, what's next after the #MeToo movement, it's important to understand for many survivors, the effects of the harassment they experienced go beyond a tweet.