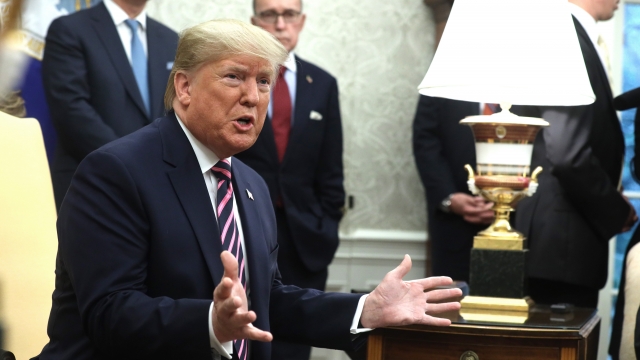 A federal judge said he is aware of the time constraints with the census coming up soon.

Last month, the House Oversight and Reform Committee filed a lawsuit against Barr and Ross for defying a congressional subpoena asking for documents related to the 2020 census. It's part of the committee's investigation into efforts to add a citizenship question to the 2020 census. They want to know when and why the administration decided to add the question.

Back in July, the committee voted to hold Barr and Ross in criminal contempt of Congress, but the Justice Department said it would not prosecute them because some of the requested documents were protected by executive privilege.

U.S. District Court Judge Randolph Moss said there's not a lot of guidance on how to weigh executive privilege versus the House's subpoenas. He said he is aware of the time constraints with the census fast approaching and thinks "it's important to get going with the process."

People can start filling out census forms early next year, and the Census Bureau has until the end of 2020 to announce the population results.