Judge Rules Against Replacing President Trump As Defendant In Lawsuit 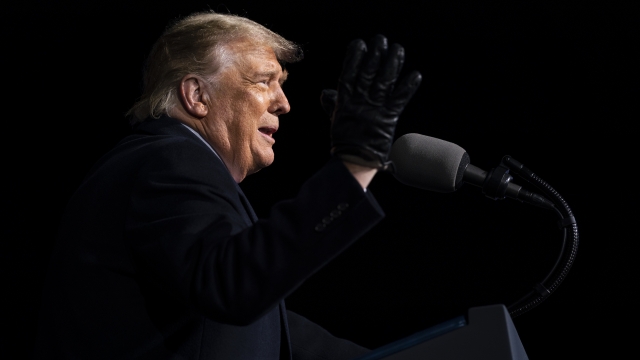 The Justice Department had argued the president couldn't be sued personally for defamation because he was working in a government role.

A federal judge on Tuesday ruled against a government request to replace President Donald Trump as a defendant in a rape defamation lawsuit.

The suit alleges he raped writer E. Jean Carroll in a Manhattan department store in the 1990s. It was filed last November.

The president denied the allegations and said Carroll made up the story to sell her book. The accusation sparked her defamation suit.

The Justice Department argued the president was working in a government role and couldn't be sued personally for defamation.