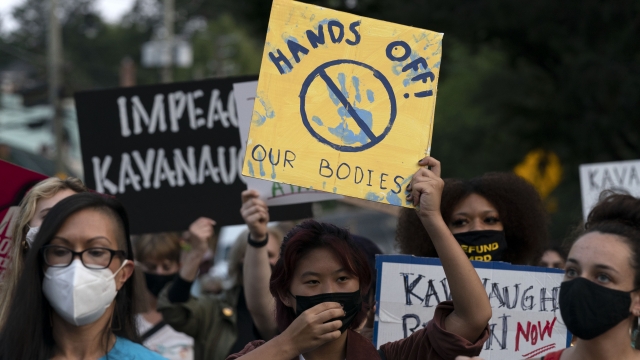 A U.S. District Judge set an October 1 hearing to consider arguments before ruling on whether to temporarily block the law.

A federal judge has declined the Justice Department's request to immediately block Texas' new abortion law that bans abortions after about six weeks of pregnancy.

What The Texas Abortion Law Could Mean For Other States

The Justice Department is suing Texas over the law.

Instead, the judge set a hearing for October 1 to consider a temporary freeze.

The Justice Department argues the law – which also allows private citizens to sue anyone they think violated the law – is unconstitutional.