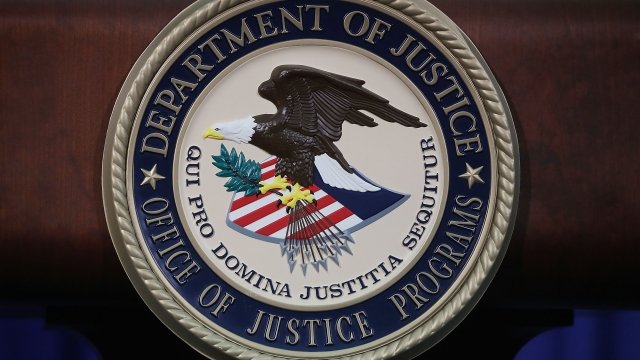 In an appeals court Thursday, the DOJ argued the merger will cut down competition and raise costs for consumers.

A panel of judges heard from the Justice Department Thursday on its challenge to the AT&T-Time Warner merger.

During a hearing in the D.C. Circuit Court of Appeals, the federal government presented its case on why it wants to overturn a lower court's decision approving the $85 billion deal.

According to the DOJ, the merger will cut down on competition and raise costs for consumers. The government claims the judge who approved the deal didn't fully consider those economic points.

It's the first time in decades that the U.S. government has taken to court to block a merger between two companies that don't directly compete with one another.

The judicial panel didn't indicate which way it's leaning Thursday, but it's expected to rule on the appeal early next year.