Social Media Is Important For Politicians, But How Well Does It Work? 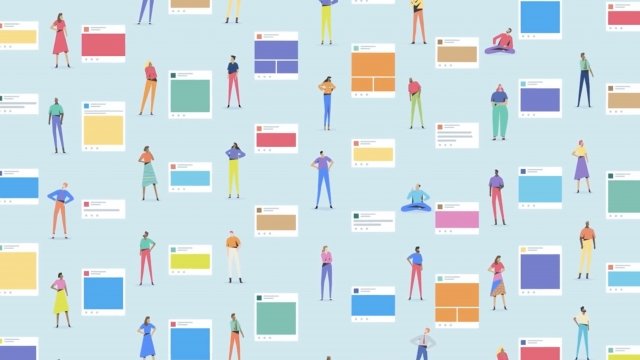 Politicians are spending more and more money on social media — but is it worth it?

"With social media, it's more of a direct pathway of getting your message out there," Bendaas said.

To reach voters online, especially young voters, politicians and staffers try to use blunt and authentic language that's responsive to the news. That's trickier than you'd think, but a key to using social media seems to be consistency.

"And I think that's why you kind of see politicians with very concrete ideological platforms and very concrete ideas or visions of what they to see this country be," Bendaas said. "They do very well on social media."

Politicians who've had some success on social media include Ted Lieu, whose 2017 tweet apparently won "Most Viral Post" during a House Democrats' Online All-Star Competition to gain new followers on social media. Another politician who does well on social platforms online? President Donald Trump.

A critical post by a Facebook employee says the social media site is trying to answer the hard questions.

Of course, there are drawbacks to politicians using social media.

Before the 2016 presidential election, the Pew Research Center found more than a third of the social media users surveyed were "worn out by the amount of political content they encounter."

For politicians, Bendaas says the risk of creating partisan "echo chambers" is real but says they can avoid that by speaking directly to voters as a whole, instead of targeted audiences.