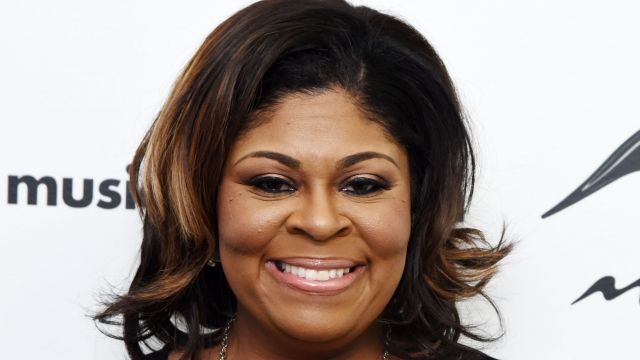 Gospel singer and pastor Kim Burrell won't appear on "The Ellen DeGeneres Show" after video of her anti-gay sermon surfaced.

After several days of silence on the matter, DeGeneres, who is gay, tweeted Tuesday that Burrell would not be on the show.

An online petition calling for Burrell's appearance on the show to be canceled received over 5,800 signatures as of Tuesday afternoon.

Burrell was supposed to join "Hidden Figures" star Janelle Monáe and producer Pharrell Williams on an episode airing Thursday to promote the film. Burrell is featured on the film's soundtrack and was reportedly set to perform a song with Williams on the show.

Video of Burrell giving part of a sermon was published online last week. In it, she called homosexuality "perverted" and said, in part: "Anybody in this room who's dealing with the homosexual spirit, beg God to free you. You play with it in 2017, you'll die from it."

After getting backlash for her comments, Burrell appeared on Facebook Live and defended her message.

She said: "To every person that is dealing with the homosexual spirit, that has it, I love you [be]cause God loves you. But God hates the sin in you and me — anything that is against the nature of God. I'm called to do what God called me to do and that's it."

The video has since been taken down from Burrell's Facebook page but has been posted on YouTube.

Williams, Monáe and other stars of the film condemned "hate speech" but didn't directly mention Burrell in their statements.