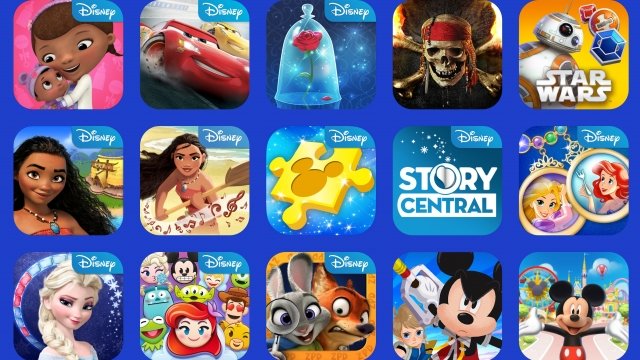 Disney has dozens of apps for kids across multiple platforms, but some of those apps might lead to a class-action lawsuit.

On Thursday, a concerned parent filed a complaint against the company for tracking kids' personal information and selling it to third parties. The specific app in question is "Disney Princess Palace Pets," but the complaint also says other Disney games, including "Dodo Pop" and "Club Penguin Island," are tracking children as well.

The legal complaint alleges Disney is violating the Children's Online Privacy Protection Rule — or COPPA — which bans the collection of children's personal information without parental consent.

Disney has gotten in trouble over COPPA before. In 2011, company subsidiary Playdom Inc. — which developed online multiplayer games like "PonyStars" and "My Diva Doll" — was accused of collecting and disclosing the personal information of children. Between 2006 and 2010, "PonyStars" alone had over 800,000 users.

Playdom paid a $3 million civil penalty to settle the charges, but the trouble didn't stop there.

In 2013, the Center for Digital Democracy accused Disney's MarvelKids.com of similar COPPA violations.

Disney Wants A Huggable Robot That Can Interact With Children

People are comparing the idea to HBO's "Westworld" ... except Disney's concept could be real.

This problem of online privacy and information mining goes beyond Disney.

Researchers at Virginia Tech screened over 100,000 apps on the Google Play marketplace. They found that thousands of them communicate with each other and share personal information mined from users.

One of the researchers said, "App security is a little like the Wild West right now with few regulations."