Louis C.K. On Sexual Misconduct Claims: 'These Stories Are True' 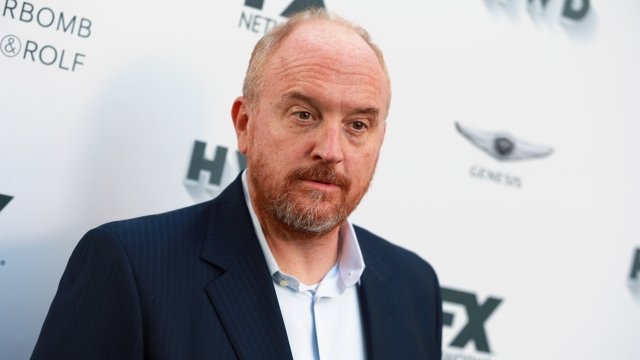 In a surprising statement, comedian Louis C.K. said the allegations in the recent New York Times report are true.

Louis C.K. says the sexual misconduct allegations against him in a recent New York Times report are true.

The statement came after the distributor of his upcoming film "I Love You, Daddy" said it would no longer release the film.

The film, which the comedian co-wrote and directed, was originally scheduled to hit U.S. theaters Nov. 17 for a limited run.

The Orchard said in a statement, "There is never a place for the behavior detailed in these allegations."

HBO responded to the accusations by saying C.K. would no longer appear in its upcoming autism special later this month. The network is also pulling all of his past projects from its on-demand services.

And on Friday, Netflix announced it would no longer move forward with the second stand-up special it had planned with the comedian. The first special dropped in April.