Glass Ceilings Were Broken Across The Country This Election 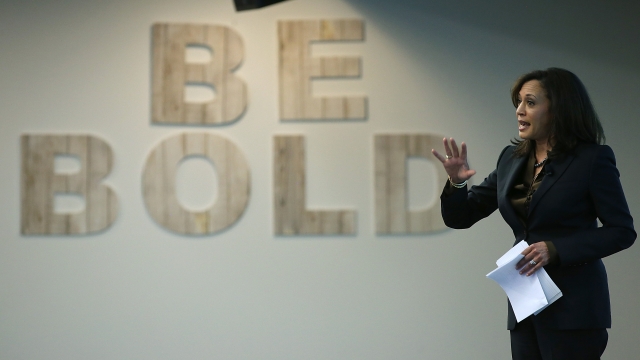 The U.S. Senate now includes the most women of color ever.

A woman may have not shattered the ultimate glass ceiling this Election Day, but women still made history.

Ilhan Omar is the first Somali-American legislator. The former refugee will serve in Minnesota's House.

Kate Brown is the first openly bisexual governor to be elected. She will serve in Oregon.

Catherine Cortez Masto is the first Latina to be elected to the U.S. Senate. She'll be representing Nevada after replacing the Senate minority leader there.