This Map Plots Massacres Of Aborigines When Australia Was Colonized 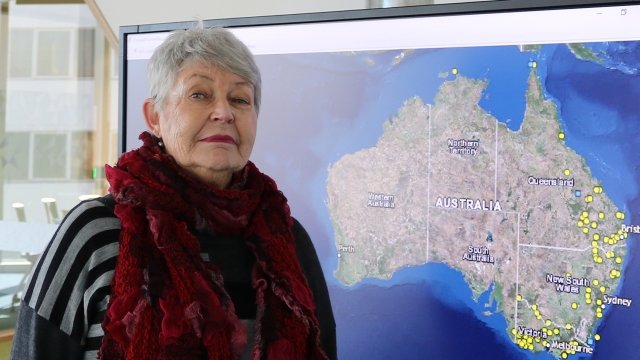 The project, which contributes to an understudied area, was released by the University of Newcastle in Australia.

The University of Newcastle Australia

This map plots over 150 massacres of Australia's aboriginal people.

Researchers who worked on the project say it's the "most comprehensive map yet" on the subject. The map covers massacres in the country from 1788 to 1872 during the frontier wars when the British colonized Australia.

Massacres — defined as six or more deaths — were confirmed using evidence, like accounts from Aborigines and settlers.

An Australian City Is Tackling Gender Equality In An Unexpected Way

The team behind the change to pedestrian traffic signals hopes it will "help reduce unconscious bias."

Researchers say the current estimate is low and that there are likely more to add.

Researchers, who say they personally found this study highly intense, expect it will also shock Australians.

Some say it's important to get evidence-based data on this topic because it's largely been understudied.