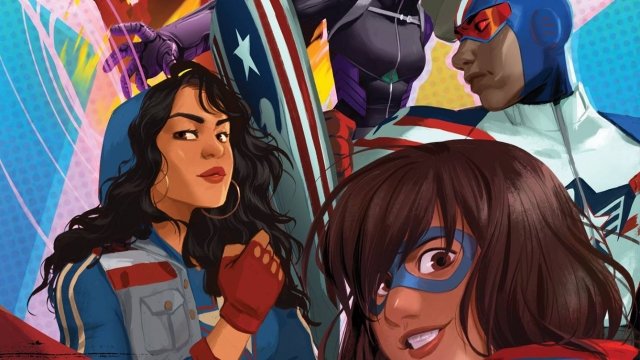 The project includes Marvel's first Latino-American LGBTQ character, as well as its first Muslim hero with an ongoing series.

Marvel is coming out with a new superhero franchise, and many people are taking note of its diverse roster.

"Marvel Rising: Secret Warriors," a feature-length animated film, will include the company's first Latino-American LGBTQ character, as well as its first Muslim hero with an ongoing series.

Familiar faces will include Captain Marvel, Squirrel Girl and Spider-Gwen.

Not much is known yet about the plot, but starting with some digital shorts, the franchise is scheduled to premiere in 2018.