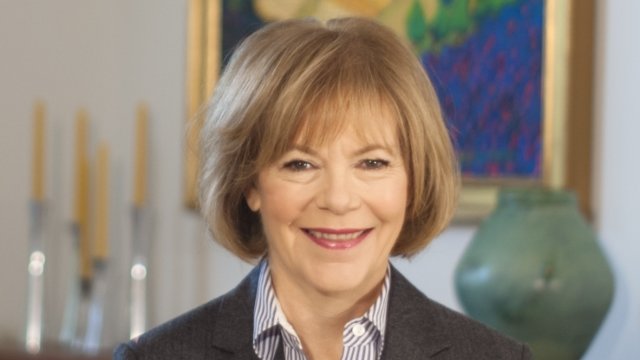 Office of the Minnesota Governor and Lieutenant Governor

Minnesota Lt. Gov. Tina Smith has been tapped to fill Al Franken's seat in the Senate.

But she plans to run in a 2018 special election to serve the remainder of Franken's term, which ends in January 2021.

Franken announced his resignation from the Senate last week after multiple women accused him of sexual misconduct, including groping and forced kissing.