NASA Needs Your Help For A Once-In-A-Lifetime Discovery 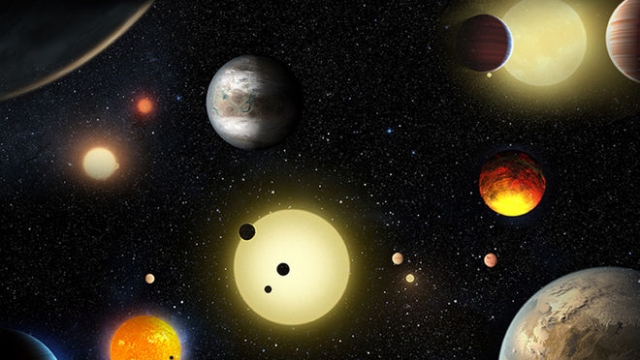 NASA needs your help searching for new worlds at the edge of our solar system.

The space agency is one of several institutions behind Backyard Worlds, a website where regular people get access to real data. The anomalies you spot could lead to historic discoveries.

Scientists are crossing their fingers that someone can confirm the existence of "Planet 9." That's the nickname for a possible planet larger than Earth that may be just past Pluto. There's more and more evidence it exists, but so far, the evidence has been pretty indirect.

What Backyard Worlds has done is pool months of infrared images of the sky.

Like a flip book, the website gives you short movies made up of a series of images. If an object looks like it's moving, it could be a planet.

You might be wondering why NASA doesn't just use computers to do the legwork.

One specialist at the University of California, Berkeley notes certain areas of the sky can mess with search algorithms. For instance, they get tripped up by the vast number of stars in the Milky Way's galactic plane.

Now, there's no guarantee human searches will be successful. But the same Berkeley researcher noted the website is allowing for "once-in-a-century discoveries." And you could be behind those groundbreaking finds.