New Developments In The Death Of Shanquella Robinson 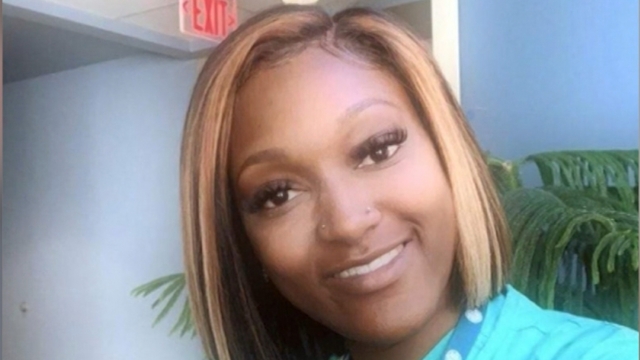 But the exact circumstances of her death remain a mystery — with the leading suspect in the reported homicide still on the run.

"We’re just waiting for someone to be arrested," said Sallamondra Robinson, Shanquella's mother.

Robinson, while on vacation with her former college classmates, was beaten.

She was found dead in her hotel room while the people she traveled to Mexico with headed back to the U.S.

The video showing the fight has made the rounds on social media, though the second woman in the video has not been officially identified.

"Well they tell us it was alcohol poisoning, and we questioned each one because we had heard different, we had got a call saying that they was over there fighting her," said Sallamondra Robinson.

Shanquella Robinson's Father Speaks Out Regarding Her Death

Mexican officials said this was a direct attack on Robinson and are now investigating this case as femicide — a hate crime internationally.

An autopsy showed Robinson died of a severe neck injury. Mexican prosecutors have said the suspect is an American and charges are femicide — a charge unrecognized by U.S. law. "One way that we could think about this is like a hate crime," said Dr. Dabney P. Evans, the director of Emory University’s Center for Humanitarian Emergencies. "Femicide is the murder or killing of a woman or a girl on the basis of their gender identity."

"Most women overall who are killed are actually killed by a person that they know, either an intimate partner, current or former, or a family member. And so gender becomes a really important concept when we think about the reasons why women and girls are being killed," said Evans.

Mexican law enforcement has requested the suspect be extradited back across the border so she can face charges. That would require U.S. authorities to hand over an American citizen to a foreign government.

Deborah Blum is a criminal defense attorney in New York. Blum says while she expects the extradition to happen, it could be a process to get it done.

"She is going to have to be extradited to Mexico. I do see that happening," said Blum.

"They're gonna have to have their day in court where the person that's accused of this gets to say, 'I don't agree to extradition,"and then they get to have a judicial hearing in front of the judge," said Blum.

The FBI has also opened an investigation into Robinson’s death.