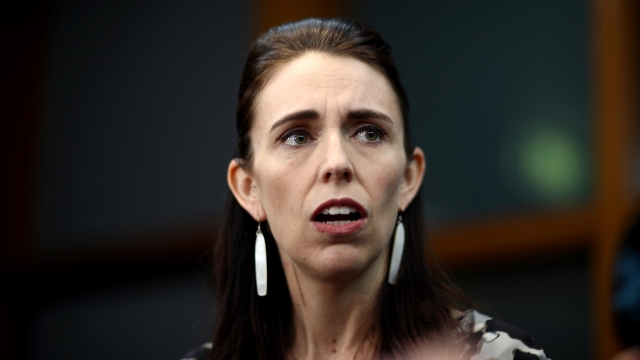 Prime Minister Jacinda Ardern announced Monday the new team will focus on "targeting and disrupting violent extremist content across [the country's] digital channels." She said the country will dedicate more than $10 million so that the internal affairs department can hire 17 full-time investigative, forensic and intelligence specialists. She said the move will be similar "to how we target child sexual exploitation material, by working with online content hosts to find and remove harmful content."

Fifty-one people were killed when a gunman opened fire at two mosques in Christchurch, New Zealand earlier this year. The gunman livestreamed the attack on Facebook, with the footage also making its way to other social media platforms soon after. Lawmakers took action shortly thereafter, including creating the Christchurch Call, a global voluntary pledge to "counter the drivers of terrorism and put in place specific measures to prevent the uploading of terrorist content." Dozens of countries have since signed the initiative, as well as companies like Facebook, Google, and Microsoft.