Nokia Just Got Its Best Shot At Making A Comeback 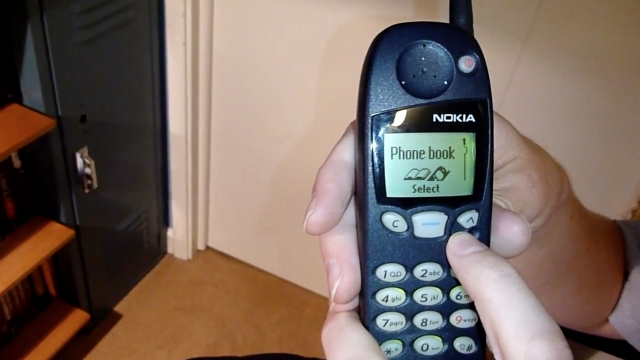 Microsoft offloaded Nokia to a subsidiary of Foxconn. Now, the phone brand can start running Android instead of Windows Phone.

The first cellphone I can remember my family owning (yeah, we all shared it) was a Nokia 5190. It was this blue brick-phone that we only used to make calls and play "Snake."

It's because of those early brick phones that Nokia is still seen as a good handset — even despite being attached to Windows Phone's sinking ship for so long.

Now, Nokia's got a chance to distance itself from that failing smartphone platform and to regain some of its old glory with the help of new owners and Android's operating system.

Even before Microsoft bought Nokia's cellphone business in April 2014, the brand was still selling well as an unlocked world phone. Since Microsoft's Windows Phone venture wasn't going so hot, it wrote off its Nokia acquisition last July.

Now, Microsoft is selling its smartphone business, which includes the Nokia brand, to a Foxconn subsidiary for $350 million.

On its site, Nokia wrote this new deal gives an exclusive global license to HMD global for the next 10 years and that all the new devices will run on Android — the most popular mobile OS in the world.

The new Nokia phones and tablets will take a little while to get here, but there's a good chance stepping out of Windows Phone's shadow and running Android could help make Nokia a major player all over again.

This video includes an image from Getty Images and clips from Max Cadenasso / CC BY 3.0, Google and Nokia.