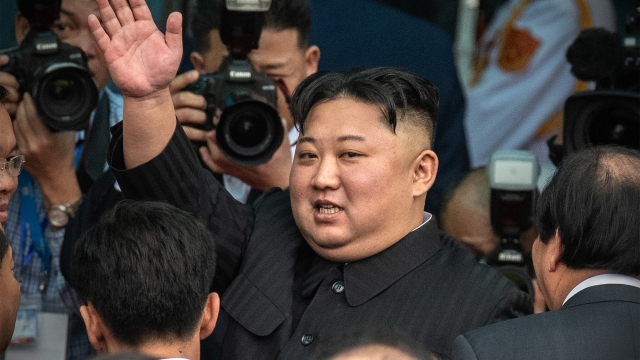 North Korea monitoring group 38 North reported Thursday the photos appear to show "construction to rebuild the launch pad and engine test stand" at North Korea's Sohae long-range rocket site. Analysts told 38 North that "given that construction plus activity at other areas of the site, Sohae appears to have returned to normal operational status."

This also comes a week after the second summit between President Donald Trump and Kim, which ended with the two leaders unable to agree on steps toward denuclearization and lifting U.S. sanctions. But President Trump said Kim promised him during their meeting that North Korea would not resume nuclear and missile tests. White House national security adviser John Bolton said Tuesday the U.S. will consider increasing sanctions on North Korea if it doesn't completely denuclearize.