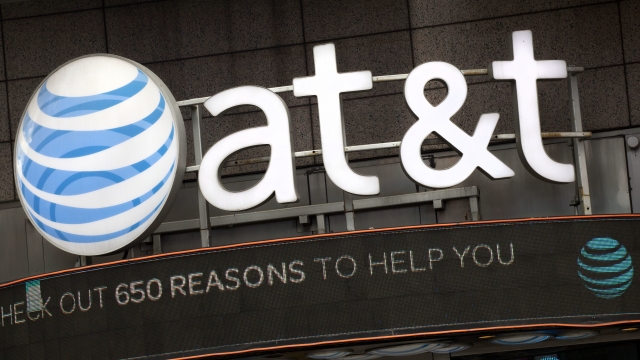 Some former AT&T customers can still claim partial refunds after the Federal Trade Commission ruled in 2019 that the company misled customers about its unlimited data plans.

The FTC said AT&T failed to disclose it would slow internet data speeds for customers who would go over a certain amount of data despite these customers purchasing unlimited data plans.

The FTC said $7 million remains from a $60 million fund for some customers who had AT&T unlimited data plans at some point between October 1, 2011 and June 30, 2015. The FTC said it has not been able to reach all potential former customers affected by the ruling.

“Some customers experienced data speeds so slow that many common phone applications, such as web browsing and video streaming, became difficult or nearly impossible to use,” the FTC said.

The FTC set the following criteria for obtaining a partial refund:

Former customers can apply for a partial refund on the AT&T website.

T-Mobile and the FCC have reached an agreement requiring the company to alert customers when it throttles their data speeds.