Public Outrage Over Equifax Could Hurt This GOP Bill 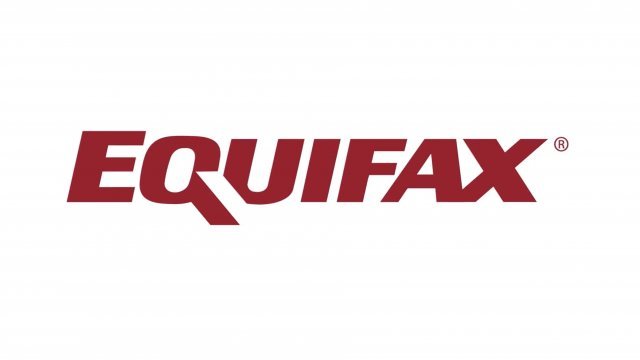 That includes members of Congress. On Tuesday, 24 Democratic Representatives wrote the CEO of Equifax a letter about the breach, asking him to explain how it happened and what the company is doing to make sure it doesn't happen again.

But the breach could end up hurting deregulation plans in Congress. The same day the breach was announced, House Republicans held a hearing on a proposal to reduce the penalties credit bureaus would face from class action lawsuits.

The bill's author, Rep. Barry Loudermilk, says it's designed to protect businesses from "frivolous claims." But opponents say it will make it harder for customers to hold companies accountable.

Ransomware, malware or denial of service attacks were linked to most breaches. Researchers say the incidents may cost the industry billions.

The legislation isn't likely to get much traction now; Equifax is currently facing at least 23 class action suits over the breach.

Two congressional committees are planning hearings in regards to the breach, and the FBI is conducting its own investigation.

House Democrats say Equifax has until Sept. 22 to respond to their letter. A response is meant to inform future committee hearings.