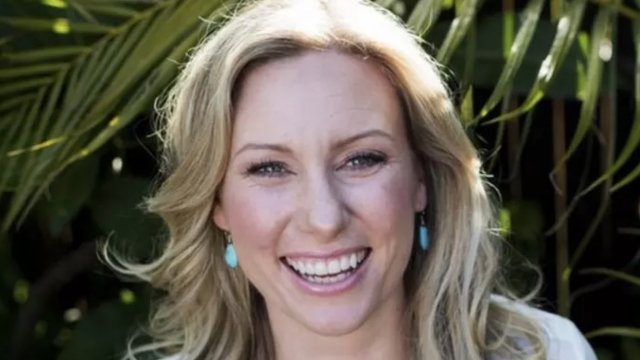 The Minneapolis police officer who shot and killed Justine Damond last summer has been charged with third-degree murder and second-degree manslaughter.

The charges lay out the events that led to Damond's death: Noor and his partner were responding to a 911 call made by Damond. The two officers drove through an alley and determined there was no immediate threat. But after hearing a noise outside the car, both officers drew their pistols.

Noor allegedly fired out the driver's side window from the passenger seat, hitting Damond in the stomach. She was unarmed and died at the scene.

That shooting happened only a few weeks after the officer who shot and killed Philando Castile in a neighboring county was acquitted of manslaughter.

Prosecutors say they had trouble charging Noor because some other officers were reluctant to testify against him.