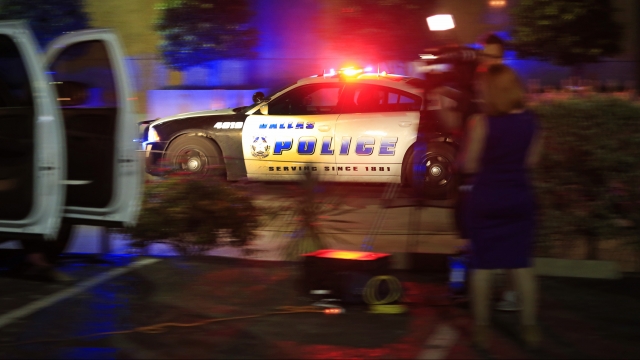 Officials say 25-year-old Micah Johnson was the only shooter behind the attack in Dallas that left five people dead.

Authorities have confirmed that the shooter at the Dallas protest on Thursday acted alone.

Initial reports indicated there could be multiple gunmen, but officials now say 25-year-old Micah Johnson was the only suspected shooter.

Authorities announced Friday morning they killed the suspect by rigging an explosive device to a robot.

They also said that he was a U.S. Army Reserve veteran and served a tour in Afghanistan but was sent home after being accused of sexual harassment.

SEE MORE: The Dallas Shooting In The Words Of People Who Witnessed It

Five officers were killed and seven were injured in the shooting. Two civilians were also hurt.

The shooting came as a rally protesting the police shootings of black men in Minnesota and Louisiana earlier this week wound down. According to local media, gunshots rang out downtown at about 9 p.m. local time.

It was the greatest loss of life of law enforcement personnel since 9/11, when 72 officers lost their lives.

This video includes images from Getty Images and clips from KDFW, WFAA and KTVT.