The Dallas Shooting In The Words Of People Who Witnessed It 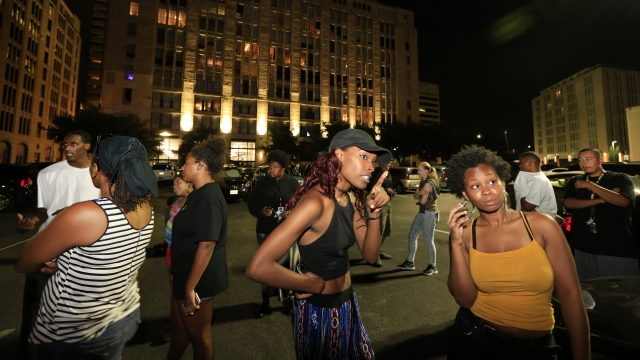 Here's what witnesses at the rally told the media.

At least five officers were shot dead in Dallas during a demonstration meant to protest two black men shot by police in Minnesota and Louisiana earlier this week.

Witnesses told the story in their own words:

"They just kept shooting. We don't know where it was coming from. I didn't see anybody else get shot. It was just the cops," one witness told KXAS.

"So as soon as the rally came by, and that's when the mayhem started," another witness named Richard Adams told WFAA.

"Shooting to the left, goes ahead, turns around, shoots to the right. ... He was shooting at something and aiming at somebody," witness Ismael Dejesus said on CNN.

"It's just been very crazy tonight. It feels like a war zone, to be honest," Michael Bautista told KDFW.

Three suspects are in police custody.