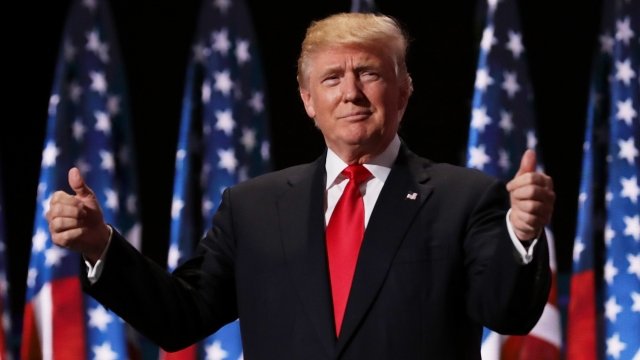 After most of this year's Kennedy Center honorees pledged to boycott the White House reception, the president canceled it.

The president and first lady are usually very involved in the Kennedy Center Honors. But 2017 will be an exception.

The White House issued a statement saying President Donald Trump and first lady Melania Trump "decided not to participate in this year's activities to allow the honorees to celebrate without any political distraction."

The decision of whether or not to meet with Trump had become a big topic of conversation surrounding the prestigious awards ceremony for the honorees.

Dancer and choreographer Carmen de Lavallade said she would boycott the reception over the president's "socially divisive and morally caustic narrative."

Members of the President's Committee on the Arts and Humanities announced their resignation from the group in a letter Friday.

Singer Lionel Richie also said he would skip the reception, as did television icon Norman Lear. Lear has criticized the administration for eliminating arts endowments.

Almost all members of the President's Committee On The Arts And The Humanities resigned over budget cuts to arts programs and Trump's reaction to the Charlottesville rally. The White House said the committee was "not a responsible way to spend American dollars."

Cuban-American singer Gloria Estefan said she would attend the reception to talk to Trump about his immigration policy and tell him: "As a proud immigrant of this country, it's very important for me that you see the wonderful contributions we have made."

Only rapper and actor LL Cool J said he was planning on going for the intended purpose — being celebrated for his artistic contributions.

The Kennedy Center issued a statement saying it respected President Trump's decision, which "ensures the Honors gala remains a deservingly special moment for the honorees."

The ceremony will take place in early December and air on TV Dec. 26.