The Royal Family Holds Summit On Prince Harry And Meghan 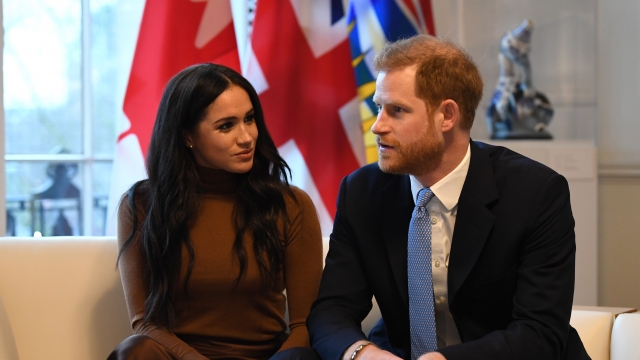 The queen has approved a "period of transition" but said a "final decision" on Prince Harry and Meghan's royal duties will be made soon.

Queen Elizabeth II has agreed to a "period of transition" that will let the Duke and Duchess of Sussex step back from their royal duties and spend time in Canada and the U.K.

The announcement came after the royal family held an unprecedented summit Monday to iron out the details of the change. The queen said in a statement: "My family and I are entirely supportive of Harry and Meghan's desire to create a new life as a young family. Although we would have preferred them to remain full-time working Members of the Royal Family, we respect and understand their wish to live a more independent life as a family while remaining a valued part of my family."

Prince Harry and his wife, Meghan, announced last week that they would "step back as 'senior' members of the royal family" and "become financially independent."

The announcement appeared to catch the royal family off guard. Buckingham Palace said shortly after that discussions were "at an early stage" and the issue "will take time to work through."

The queen said her family held "constructive discussions" at Monday's summit but that there is "more work to be done." A final decision is expected to be made "in the coming days."