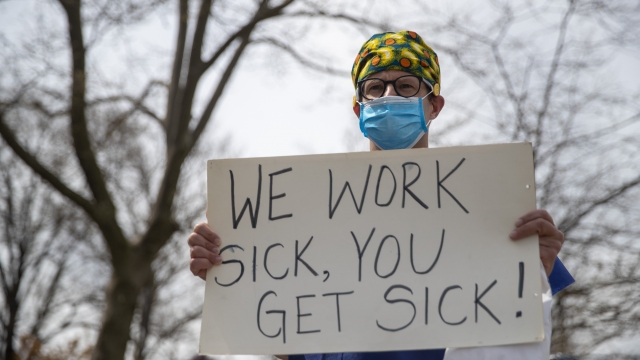 La Dallas Mitchell is working overtime to care for her daughter.

"It's just been nonstop," Mitchell said. "She's probably been sick like five times."

At the same time, parenting means working around that sickness.

The U.S. is the only developed country that does not guarantee any paid sick leave, according to the Center for Economic Policy and Research, though some states like New York, New Jersey and California have laws with requirements.

"With RSV, COVID and the flu, this is very taxing to the health care system but also taxing to our families," said Dr. Willie Underwood, with the American Medical Association. "People get sick and ill; they can't work. They have increased health care costs. It's detrimental to us."

In October, a record high 104,000 Americans missed work due to "childcare problems," according to the Bureau of Labor Statistics. 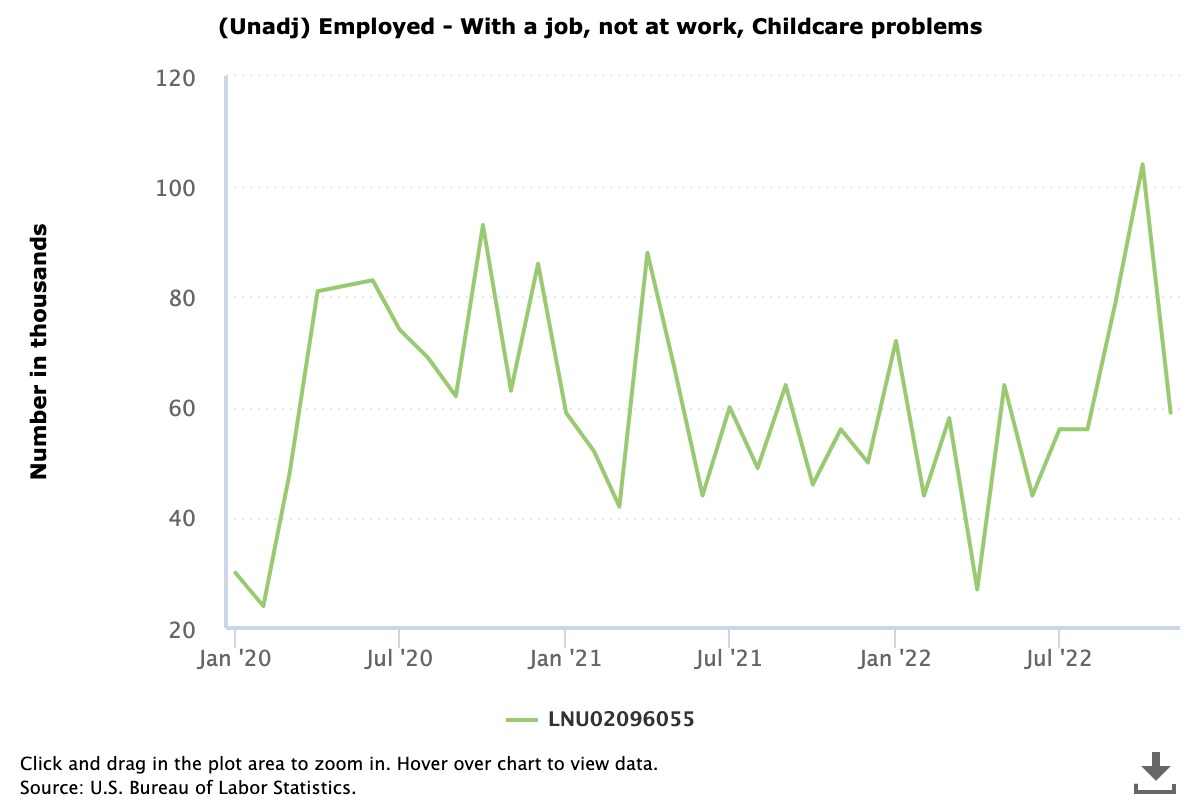 A recent Robert Wood Johnson Foundation report found workers lost $28 billion in wages during 2020 to 2022. Women, Latino, and Black workers felt the brunt of it. It also found people making less than $25,000 a year were about 2.5 times more likely to not have paid sick leave compared to someone making $100,000.

"For a family member who had to take off a week of work to take care of themselves or their child, that meant they lost an average of $815 in wages," Shah said. "That would have huge implications for paying for food, housing, health care, gas and other essentials."

Doctors: Get Your Flu, COVID Vaccines Now To Be Safe During Holidays

There's more room for the flu and COVID to spread as restrictions subside, but not as many people are up to date on their vaccines either.

Shah says when someone works while they or a loved one is sick, it impacts more than that single household.

"They're working when they're sick, and they're potentially impacting the people that they come across, whether at work or at school, and so it's really a compounding effect," Shah said.

She said that's why paid time off is important for a community to stay healthy, especially during busy holiday seasons.