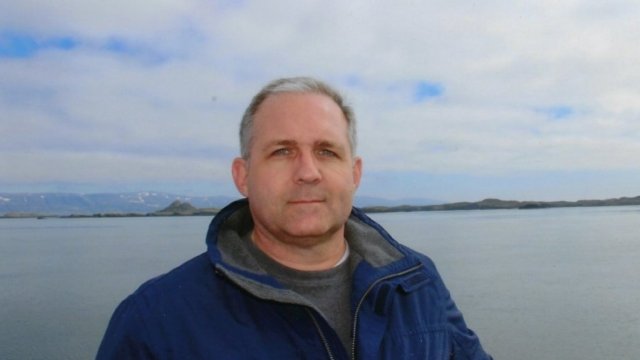 Russia says it's too soon to consider exchanging an American arrested in Moscow on suspicion of espionage for a Russian citizen who pleaded guilty to acting as a foreign agent.

According to CNN, the country's deputy foreign minister told state media the case involving Paul Whelan is "very serious." And as for any possible exchanges, he said, "It is impossible and wrong to raise a question on this now."

Authorities arrested Whelan while he was "carrying out an act of espionage" in Moscow, according to Russia's Federal Security Service.

The agency said it opened a case under Article 276 of the Criminal Code of the Russian Federation, which is espionage, but it hasn't said what specifically Whelan is accused of doing.

Whelan's family said the retired U.S. Marine was in the country for a friend's wedding, and they insist that he's innocent of any wrongdoing.