For The First Time In Years, Russia Is Training Women Fighter Pilots 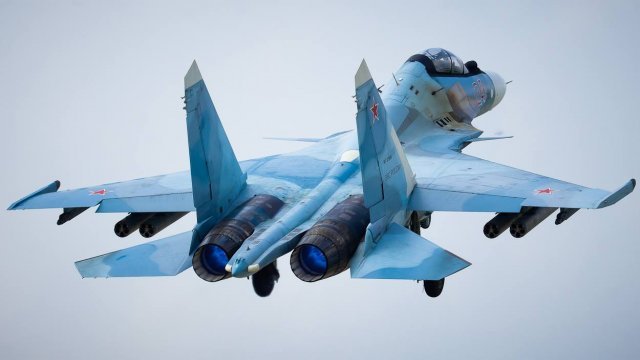 Russia plans to have female fighter pilots for the first time in the country's modern history.

Russia's Krasnodar military aviation school has taken in women since 2009, but they haven't been allowed to go through pilot training.

State media reports the first group of female pilots — 15 in total — will begin training in October.

Russia is reducing the number of U.S. diplomats and other consular employees after Congress passed a sanctions bill.

In World War II, the Soviet Union had all-female regiments of fighter pilots whom the Nazis called the "Night Witches." Altogether, the female pilots flew in over 20,000 missions.

Russia's defense minister said the recent change came after the military received "hundreds of letters" from women wanting to be pilots.