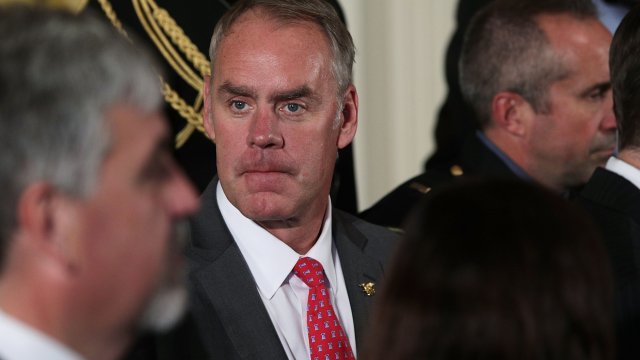 Interior Secretary Ryan Zinke is under fire for restructuring his department and moving career officials to new, unrelated positions.

Interior Secretary Ryan Zinke is at odds with his own department about loyalty to the Trump administration. Since taking over the department, Zinke has restructured many of the senior positions. A handful of career officials have resigned over these changes.