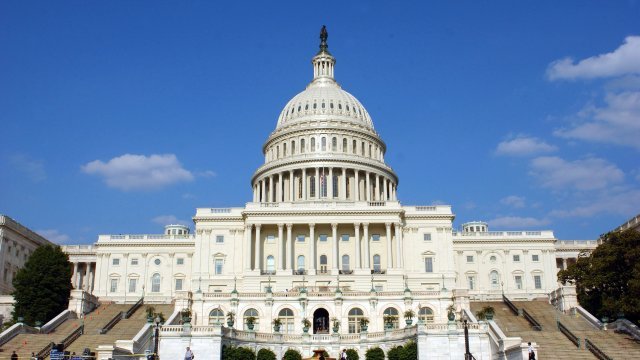 The Senate has voted to roll back another Obama-era regulation, this one on banking.

The Senate passed the measure 51-50, with Vice President Mike Pence breaking the tie. Republican Sens. Lindsey Graham and John Neely Kennedy voted no, along with all 46 Democrats and both independents.

The rule was imposed this year by the Consumer Financial Protection Bureau and prevented financial institutions from requiring their customers to resolve disputes through arbitration rather than a jury trial.

Supporters of the move argue the rule was little more than a giveaway to trial lawyers. But proponents of the rule worry this will make it harder to hold financial companies accountable for mass wrongdoing.

Beyond funding the government, the legislation sets aside $1.5 trillion for tax cuts the Republican Party hopes to pass.

Equifax was slammed by critics for including arbitration clauses in its response to a massive data breach.

And Wells Fargo attempted to push at least some of the suits from its fake-accounts scandal out of the court system and into arbitration.

This is the 14th Obama-era rule Congress has overturned using the Congressional Review Act this year.