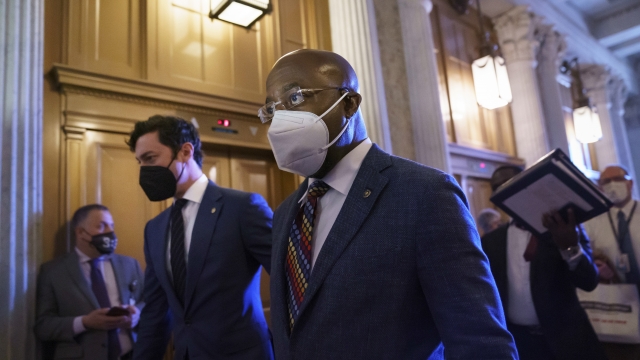 The Senate is set to hold a procedural vote on a major voting rights bill called the John Lewis Voting Rights Advancement Act. It passed the House in August.