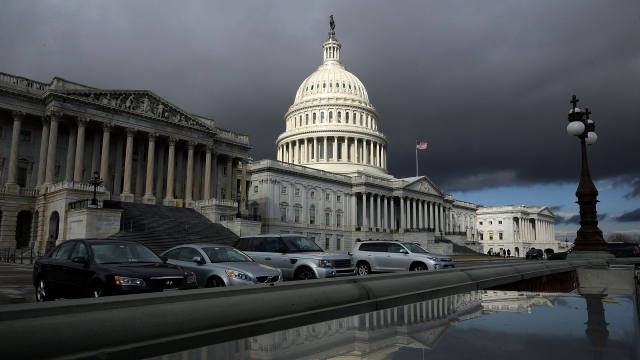 The Senate on Thursday failed to override President Donald Trump's veto of a resolution that would have blocked his emergency declaration for the U.S.-Mexico border.

President Trump issued the national emergency declaration in February. It allows him access to certain government funding to pay for a U.S.-Mexico border wall without going through Congress.

Both the House and the Senate passed the resolution to overturn the declaration in September. President Trump vetoed it Wednesday.

Both chambers each needed to have a two-thirds majority to override that veto. Since just 53 senators voted in favor of an override Thursday, the House won't be voting.

This is the second time Congress has unsuccessfully tried to terminate the president's emergency declaration. Lawmakers are allowed to force a new vote on the resolution every six months as long as the national emergency is ongoing.