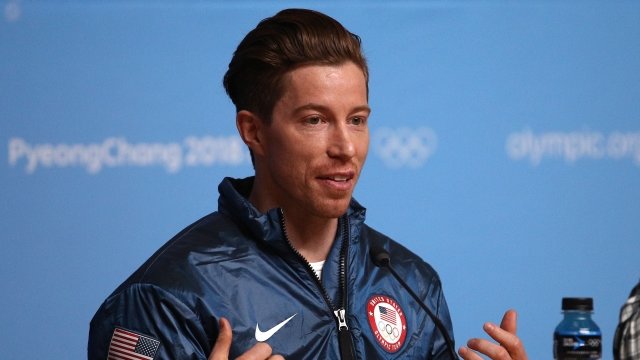 He told NBC, "I'm truly sorry that I chose the word 'gossip' because it's a poor choice of words to describe such a sensitive subject."

Snowboarder Shaun White has apologized for dismissing sexual harassment allegations against him as "gossip."

During a press conference Wednesday, White was asked if he thought the allegations might tarnish his reputation.

"Honestly, I'm here to talk about the Olympics, not, you know, gossip," White said during a press conference.

As we previously reported, White was accused of sexual harassment by a former member of his band. She claimed he sexually harassed her and sent her explicit images. He admitted to sending the photos, and eventually, the two reached an undisclosed settlement.

White later said he regretted the comment he made during the news conference. He told NBC, "I'm truly sorry that I chose the word 'gossip' because it's a poor choice of words to describe such a sensitive subject in the world today."