Starbucks Is Investing $250 Million In Its US Workforce 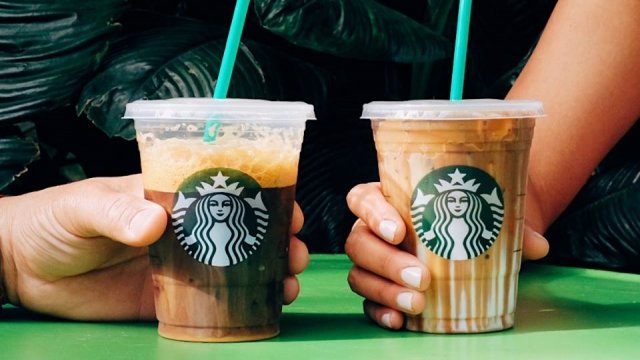 The company says that money is coming from its tax cut savings.

Starbucks is one of the latest companies to invest the money it's saving from new tax cuts in the U.S. workforce.

On Wednesday, the coffee company announced it would increase wages, benefits and stock grants for many U.S. employees, as well as create more than 8,000 new retail jobs and 500 new manufacturing jobs. All of that totals to more than $250 million for more than 150,000 partners.