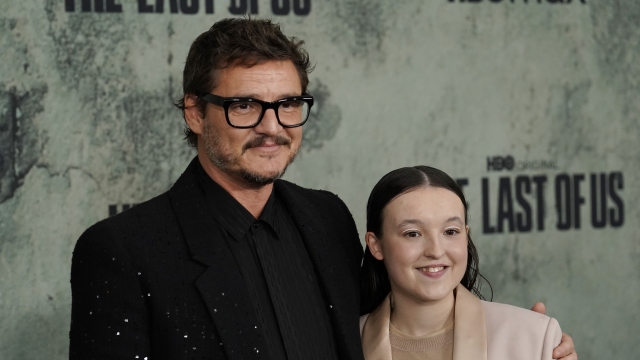 HBO's adaptation of the critically-acclaimed video game "The Last Of Us" garnered 4.7 million viewers on Sunday and so far has a 99% score on Rotten Tomatoes.

"The Last Of Us" originally debuted 10 years ago and has been praised as a masterpiece of video game storytelling.

The games tell the story about a smuggler and a teenage girl on a journey through a post-apocalyptic world ravaged by an aggressive infection. It touches on the topics of trauma, family and morality.

The franchise, which also includes a sequel and remastered version of the original game, has sold over 37 million copies.

Why Are Video Game Adaptations So Bad?

Though book adaptations do relatively well in the box office, the same cannot be said of video game movies.

Because of its huge fandom, it makes sense that a TV adaptation would draw in a sizeable viewership. But it's worth noting that Hollywood didn't start getting video game adaptations right until recently.

The average Rotten Tomatoes score for films adapted from video games is a dismal 27%. But the success of films like "Sonic the Hedgehog" and series like "Arcane" — which has a perfect score on Rotten Tomatoes — has Hollywood more excited to invest in video game properties.

HBO reportedly invested upward of $100 million in its adaptation of "The Last Of Us." For context, that's double what the first season of "Game of Thrones" cost.

Based on the success of the series premiere, the investment into "The Last Of Us" looks like it'll pay off and continue what seems to be Hollywood's golden age of video games.