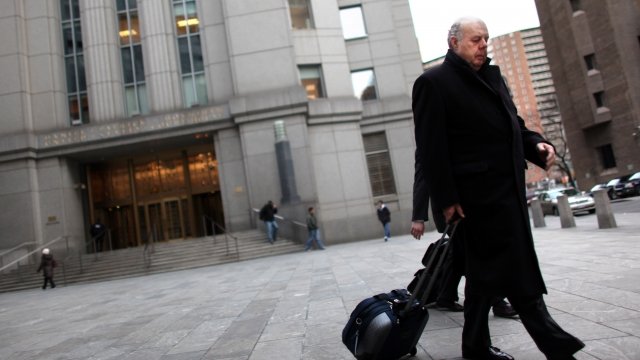 The president's lawyer John Dowd reportedly resigned on Thursday. The New York Times and The Washington Post broke the news.

Multiple outlets report John Dowd stepped down Thursday amid clashes with the president. A source told The New York Times Dowd has considered leaving multiple times and believed the president wasn't listening to his legal advice.

Dowd's resignation comes days after he called for an end to special counsel Robert Mueller's investigation into Russian interference in the 2016 U.S. presidential election.