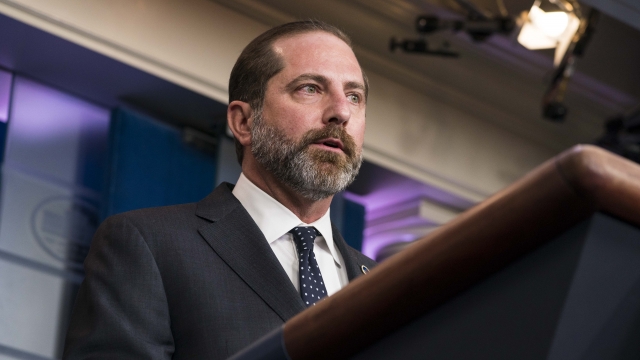 With some exceptions, foreign nationals will not be allowed to enter the U.S. if they've been to China within the past two weeks.

The coronavirus is now considered a public health emergency in the U.S.

Starting on Sunday, foreign nationals, other than permanent residents and immediate family members of U.S. citizens, will not be allowed to enter the country if they've been to China within the past two weeks. Americans who have traveled to China can reenter the U.S. but will have to go through health screenings and two weeks of monitoring and self-quarantine.

The director of the Centers for Disease Control and Prevention said it's "a serious health situation in China," but that "the risk to the American public currently is low."

The virus has killed more than 200 people in China and infected more than 11,000 people in the country. There are at least seven confirmed cases of the coronavirus in the U.S.

Three major U.S. airlines — American, Delta and United — plan to cancel or reduce flights to China because of the outbreak.