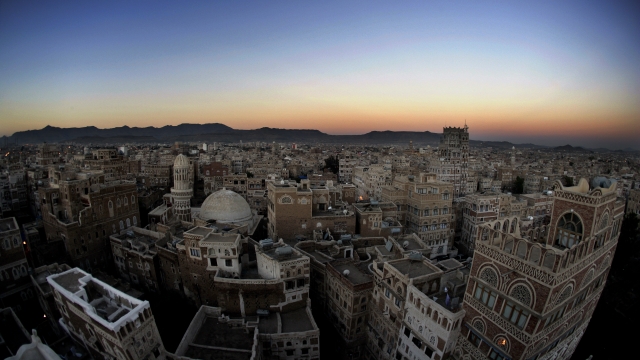 The World Food Program said it and the Houthis failed to agree on measures to prevent the diversion of food from Yemen's most vulnerable people.

The agency said in a statement Thursday food aid has been halted in Sanaa, the country's capital. The move will affect 850,000 people.

The World Food Program said it made the decision after the agency and the Houthis failed to agree on measures to prevent the diversion of food from some of Yemen's most vulnerable people. Food distributions will start up again once the two sides reach an agreement.

Last month, the World Food Program said it was facing a number of obstacles in Yemen, including local authorities interfering with food distribution. As a result, the agency warned it might have to implement a phased suspension of aid.

The agency says it will continue programs for malnourished children as well as pregnant and nursing mothers throughout the suspension period.