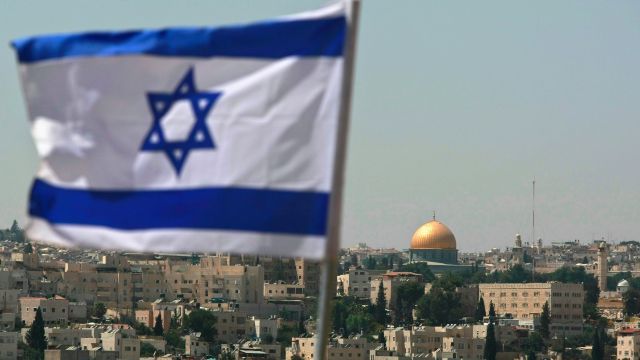 A U.N. Security Council measure condemning Israeli settlements in occupied territories has been put on hold.

A showdown over Israel at the United Nations is on ice — perhaps permanently.

The U.N. Security Council was due to vote on a measure condemning Israel's controversial settlements in occupied portions of the West Bank and Jerusalem.

But the measure was pulled by its sponsor, Egypt, following some diplomatic pressure from Israel.

The U.S. has vetoed similar resolutions in the past; the Obama administration did so in 2011. But administration officials were weighing abstaining or even supporting this latest measure.

There's no uncertainty over Donald Trump's stance on Israel. At the behest of Israel, the president-elect publicly demanded Obama veto this latest measure.

And Trump's pick for U.S. ambassador to Israel endorses Israeli settlements, a break from the U.S.' typical position on the issue.