US Condemns Brutal Killings Of White Helmet Volunteers In Syria 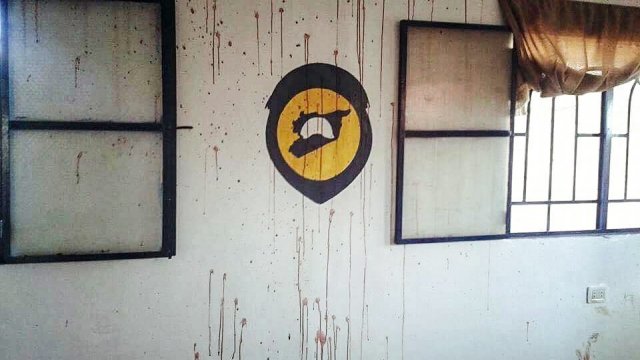 The State Department said it is "saddened and horrified" by the recent deaths of seven White Helmet volunteers in Syria.

The U.S. condemned the brutal deaths of seven members of the Syria Civil Defense, also known as the White Helmets.

The State Department said it is "saddened and horrified" by these latest killings in Syria.

The White Helmets said seven volunteers were shot and killed early Saturday at the group's office in the city of Sarmin in the northwest Idlib province. The organization said the attackers took two vans, helmets and walkie-talkies.

Americans Are Risking Their Lives To Voluntarily Fight ISIS In Syria

David Taylor, Nicholas Alan Warden and Robert Grodt were killed in July while volunteering with the YPG in Syria.

The White Helmets are a volunteer group that's often first to respond to the scene of airstrikes in Syria. The group says it has saved more than 95,000 people, but 191 volunteers have died. It's been called the world's most dangerous job.

Beyond their rescue efforts, the group also shares stories of despair and survival. One of the men killed Saturday was featured in an emotional video after he rescued a baby girl from the rubble last year.

Exactly who's responsible for the attack on the White Helmets office isn't yet known. But violence in Idlib province has serged after fighters formerly linked to Al-Qaeda seized control over some of the area in July.