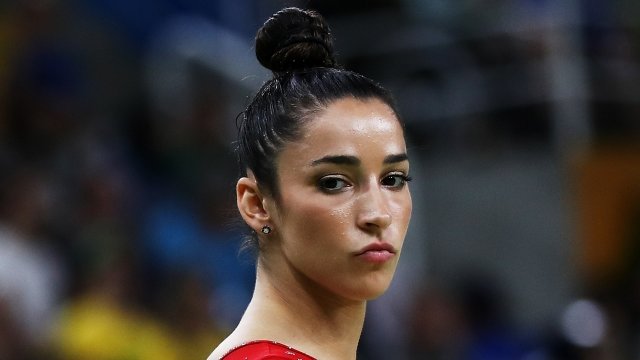 During an interview with "60 Minutes" scheduled to air Sunday, the six-time Olympic medalist revealed she was abused by Dr. Larry Nassar.

Another Olympic gymnast says she was sexually abused by a former doctor who was with the U.S. women's gymnastics team.

The six-time Olympic medalist said Nassar first threatened her when she was 15.

Earlier this year, Nassar pleaded guilty to federal child pornography charges, and his sentencing is scheduled for later this month. He also faces 22 counts of first-degree criminal sexual conduct in a separate case in Michigan.