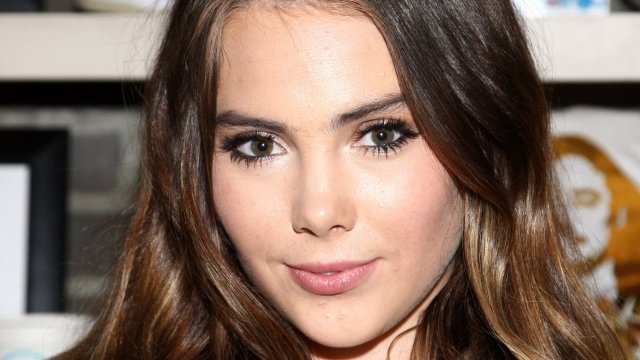 USA Gymnastics says it "has not sought and will not seek any money from McKayla Maroney for her brave statements."

USA Gymnastics says it won't fine McKayla Maroney if she decides to speak out about former sports doctor Larry Nassar during his sentencing hearing.

The organization said in a statement Tuesday: "USA Gymnastics has not sought and will not seek any money from McKayla Maroney for her brave statements made in describing her victimization and abuse by Larry Nassar. ... This has been her right and USA Gymnastics encourages McKayla and anyone who has been abused to speak out."

Nassar is being sentenced this week on seven first-degree criminal sexual abuse charges. About 88 of his accusers or their representatives are expected to give victim impact statements in court.

Maroney accused Nassar of sexual assault back in October. But, as part of a settlement with USA Gymnastics, she signed a nondisclosure agreement that required her to stay quiet about the alleged abuse. And if she did speak out, she could face a hefty fine.

It's unclear if Maroney plans to speak during Nassar's sentencing.