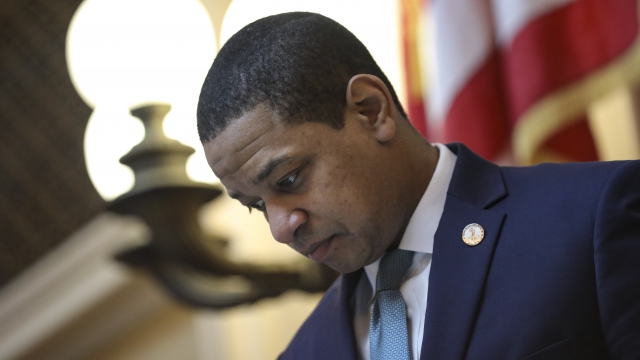 ​Fairfax said he wants prosecutors in ​the cities where the alleged sexual assault incidents took place to open investigations into the matter.

Virginia Lt. Gov. Justin Fairfax has called for multi-state investigations into the sexual assault allegations against him.

At a news conference Wednesday, Fairfax said the allegations against him were false and that his encounters with the women were consensual. Back in February, two women accused the lieutenant governor of sexually assaulting them in the early 2000s.

Fairfax said he directed his attorney to ask prosecutors in Boston, and Durham, North Carolina – the two places where the alleged incidents took place – to open investigations into the allegations. He also offered to "answer any and all questions [...] under oath and under penalty of perjury."

Fairfax also decided to take another approach to "clearing [his] good name."

"I voluntarily submitted to a polygraph test by a nationally-respected polygrapher with regard to the allegations of each accuser. I passed each of those tests on the first try. Today, I am providing the full report of the polygraph expert's report to the public," Fairfax said.

Fairfax's accusers have both accepted an offer by Virginia Republicans to testify during a hearing, though no date has been set as of yet.