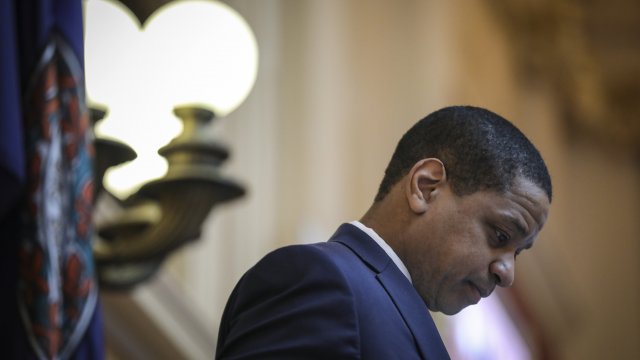 The suit centers on separate interviews the network aired with two women who accused Fairfax of sexual assault earlier this year.

The $400 million suit was filed in federal court Thursday. It centers on separate interviews the network aired earlier this year with two women who accused Fairfax of sexually assaulting them in the early 2000's.

The lawsuit claims CBS "published, promoted, and amplified" false statements made by the two women without fact checking the information first. It says the network's actions "have exposed millions of people to lies that have done extraordinary damage" to Fairfax's reputation and ability to earn a living.

Fairfax has denied the accusations against him and claims the encounters he had with both women were consensual.

A spokesperson for CBS responded to the legal action Thursday, saying the network stands by its reporting and will "vigorously defend this lawsuit."