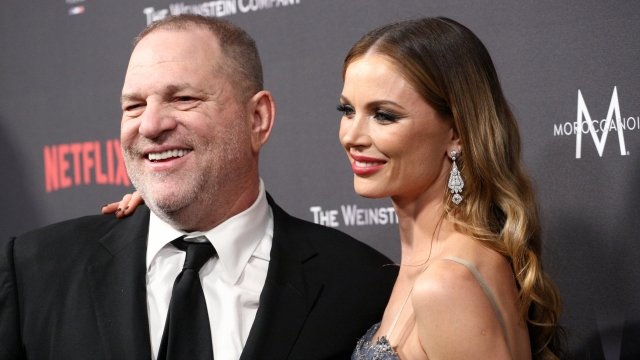 The divorce agreement reportedly wrapped up sometime at the end of last year, which would have been around the couple's 10-year wedding anniversary.

Chapman, co-founder of the fashion label Marchesa, said she was leaving Weinstein back in October, days after a New York Times story detailed a string of sexual misconduct allegations against him.

Weinstein and Chapman have two children together. On Wednesday, the New York Post reported their divorce paperwork would "be filed in court in the coming days."