What California Would Give Up To Ban Encrypted Smartphones 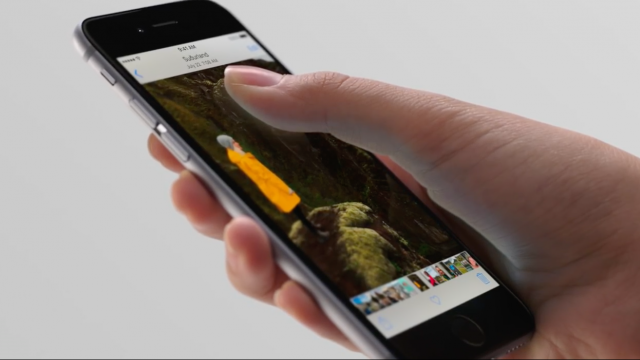 A bill in the California state legislature would purportedly combat human trafficking — by outlawing encrypted smartphones.

"Put the responsibility on the tech industry. That's what it comes down to: people over profits," said California State Assemblyman Jim Cooper. (Video via California Statewide Law Enforcement Association)

That's California State Assemblyman Jim Cooper, discussing a bill that would ban the sale of smartphones that can encrypt, or conceal, data.

The bill's stated purpose is to give law enforcement better access to evidence in human trafficking cases. Manufacturers would be barred from selling phones with native encryption or risk hefty fines.

While nobody's going to disagree that human trafficking is a problem that needs addressing, plenty will argue that abolishing encryption in the process is an unnecessary and even dangerous step.

It's the dilemma security industry experts have warned about for years now: Weakening privacy, even for law enforcement, can weaken it for everyone. (Video via Newsy)

Oh, and one lawyer for the Electronic Frontier Foundation talked to Ars Technica and said California's bill could be a violation of First Amendment protections and might run afoul of the interstate commerce clauses in the Constitution.

And, of course, there's what Apple and Google would have to do if such a bill did pass. Both companies fully encrypt their devices by default. (Video via Google)

Apple CEO Tim Cook has said that's a vital part of Apple's mission — and his arguments sound a lot like the California lawmaker's.

"If those of us in positions of responsibility fail to do everything in our power to protect the right of privacy, we risk something far more valuable than money. We risk our way of life," Cook said. (Video via The White House)

Whether Apple is principled enough to eat a $2,500-per-device fine to keep selling encrypted phones in California is up to Cook. It's more likely Apple — and other companies — could just take some of their business and staff and economic clout out of the state. (Video via Apple)

But as we've seen, the Apples and Googles of the industry have doubled down on encryption. Lawmakers might do the same, but expect friction and lawsuits against anything that makes it into law.

This video includes music by Frenic / CC BY 3.0.