Why Do Some People Live So Long? 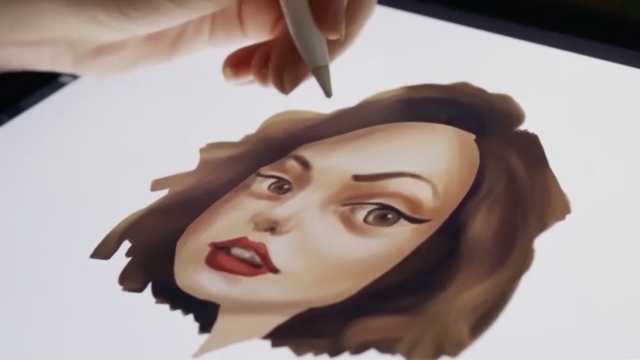 The CDC predicts life expectancy to grow for Americans in the next few years from 76 years old to about 85 years old.

The U.S. life expectancy is 76 years according to the Centers For Disease Control and Prevention. Others are living beyond that benchmark. Government numbers show there are more than 72,000 centenarians in the U.S., or those who've reached the age of 100.

The CDC predicts life expectancy for all Americans grow to 85.6 years by 2060.  They credit current patterns in mortality caused by an more vaccinations, fewer infectious diseases, and alcohol and smoking prevention programs.

Jan Gantz is already past that. She celebrated her 90th birthday in April surrounded by friends and family at her home in Sarasota, Florida.

"I'm almost 5-6 months from my 91st year and I still don't know how I got to be 90. And as I told somebody, it happens one day at a time. And then all of a sudden, it's like what?" said Gantz. "The party was beautiful, they put so much planning into it."

You're probably wondering what her secret is to staying happy and healthy.

"I play mahjong several times a week, I go to the gym twice a week — that doesn't mean it's fun necessarily, I try and do water aerobics, entertain at least once a week and I go out socially," said Gantz.

The number of Americans 90-and-older has nearly tripled since the 1980s.

But Jan still has some ways to go to reach the bar set by these two: Jeanne Louise Calment of France and Jiroemon Kimura of Japan.

Why Does Our Vision Get Worse As We Age?

An optometrist talks about declining eyesight, and how to preserve your vision as you get older.

The oldest female and male ever lived to 122 years and 116 years, respectively, according to Guinness World Records.

Family members say Calment had a good diet, but had a sweet tooth and ate about two pounds of chocolate a week.

There might be some truth to the old saying "an apple a day keeps the doctor away."

A study out this year in the Journal of the American Medical Association showed obesity and diabetes can deter how long we live. Researchers recommended a Mediterranean diet focused on seafood and veggies and went light on meat and sugar.

Regular exercise can slow down father time and reduce the risk of diabetes and heart disease.

German researchers analyzed a handful of studies and determined regular exercise can add almost four years to some people's life span. Good genes also factor in. It's estimated about a quarter of the variation in life span is dictated by genetics.

Yet the science to all the specific genes and how they help longevity is still in the works. And then there's lifestyle.

The more seniors stay mentally active, the more it can prevent Alzheimer's disease, according to the National Institute on Aging.

It's something Jan Gantz at 90 has been able to do, even through isolation during the pandemic.

"I spent time reading, interacting on the computer with people playing mahjong and games, and it was just a different time. And I feel very blessed to have gotten through that and not feeling scarred by a lot of it," said Gantz.

When asked what advice Gantz has for others looking to live a long and happy life, she gave an answer that's reflective of how she's lived hers.

"Be kind. And smile. You go out with a smile, you're always going to meet somebody. And kindness I think in today's world is going to go so far," she said.