Zimbabwe Is Set To Swear In Its New President 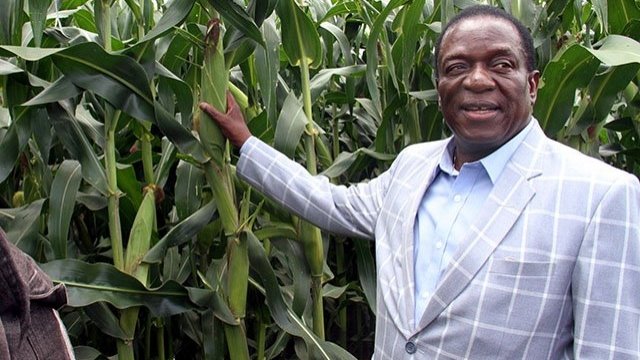 According to a report from the state-run Zimbabwe Broadcasting Corp., Emmerson Mnangagwa will be sworn in as president Friday.

The outlet says he is expected to arrive in Harare on Wednesday.

Mnangagwa left the country after then-President Robert Mugabe fired him, which many saw as an attempt to establish first lady Grace Mugabe as her husband's successor.

The move prompted fierce opposition to Mugabe's leadership. He was confined to his home after the country's army moved into the capital.

His own political party ousted him as president Sunday and gave him until the next day to step down. He resigned Tuesday in a letter to Parliament.

News of Mugabe's resignation was well-received by the people of Zimbabwe. Many took to the streets to sing, dance and celebrate not long after he stepped down.

But, as CNN points out, some Zimbabweans fear their new leader could be as harsh as his predecessor. After all, Mnangagwa was Mugabe's close ally for decades. And he's been called "The Crocodile" for his tough political game.

The country's next election was due in 2018, but after this shakeup, it's unclear if it will still go on.