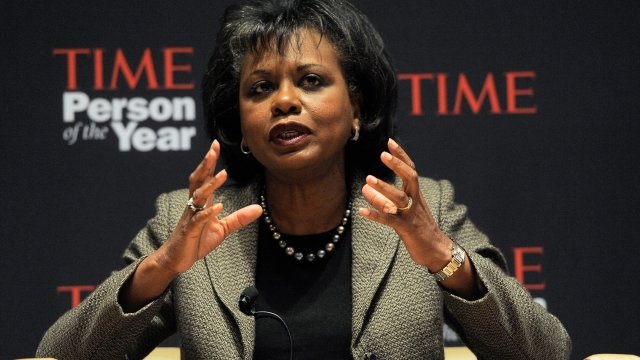 The Commission on Sexual Harassment and Advancing Equality in the Workplace was spearheaded by entertainment industry executives.

Executives in the entertainment industry want to fight sexual harassment in the workplace, and they've tapped Anita Hill to lead them.

Hill will chair the Commission on Sexual Harassment and Advancing Equality in the Workplace. Announced Friday, the commission hopes to create a "comprehensive strategy" to address the issues of gender parity and power in Hollywood.

Hill is known for her 1991 testimony against Supreme Court Justice Clarence Thomas. She accused him of sexual harassment in the workplace, but Thomas was ultimately confirmed to the court.

While discussing the current national conversation about sexual misconduct, Hill told Variety: "In today's atmosphere, there would be more people who would understand my story, who would believe my story."