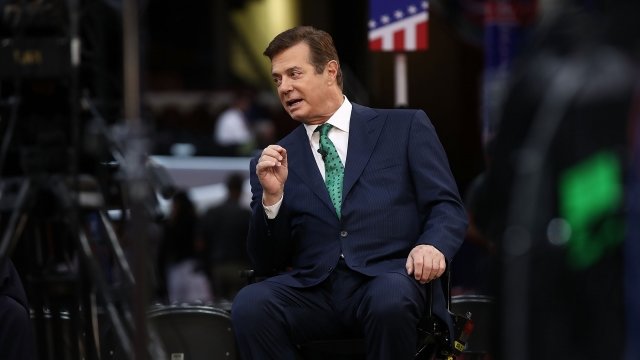 Former Trump associate Paul Manafort was reportedly put under surveillance following a probe into his business dealings in 2014.

Manafort, who led the Trump campaign for a few months in 2016, is in potential legal trouble for failing to disclose his involvement with foreign entities. The FBI raided Manafort's home in July.

CNN says the tap was authorized sometime after the FBI started probing Manafort's consulting work for Ukraine in 2014. It lapsed last year, but the FBI renewed the warrant into at least early 2017.

The wiretap reportedly wasn't active when Manafort was actually Trump's campaign chair. It may have picked up information relevant to the ongoing probe into Russia's election interference, but CNN's sources caution nothing conclusive was acquired.

Trump previously claimed he was personally wiretapped during the campaign. There's still no evidence to support those claims. CNN notes it's not clear if the wiretap picked up conversations between Trump and Manafort.